What's the link between orphanages and cane toads? 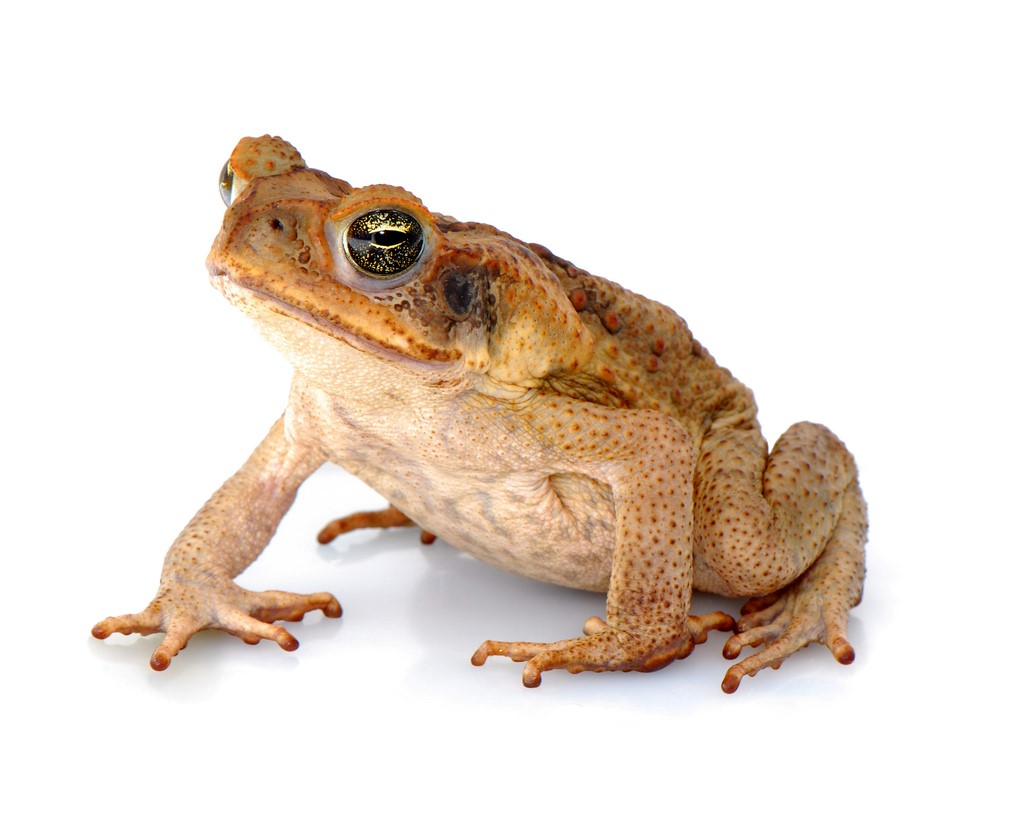 Orphanages - Lessons from the Cane Toad

Sugar cane is an alien species to Australia, imported here to exploit a perceived lucrative economic opportunity.  However, the tiny native Grey-Backed Cane Beetle almost put an end to that dream as it decimated the new plantations. The proposed solution? The American Cane Toad. Despite biosecurity concerns which initially limited its introduction in 1935, only one year later the possible wealth to be had proved irresistible, the flood gates were opened and the toads spread rapidly. They are now considered an exemplar invasive pest. They have devastated the biodiversity of North East Australia, and continue to spread west with no plausible eradication plan in sight.

Read more
Give Get Involved