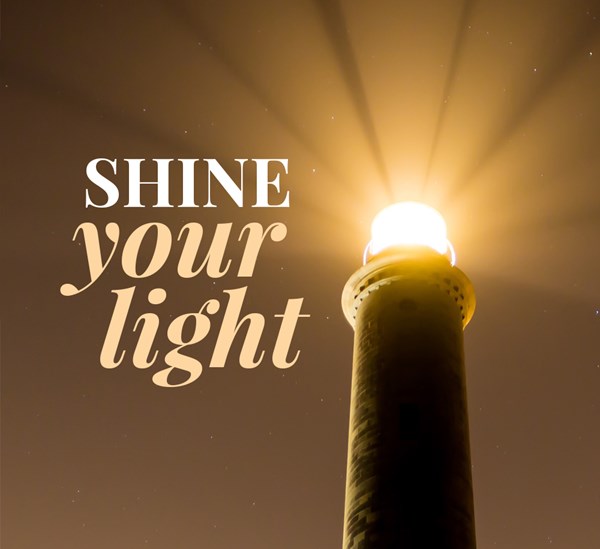 Life is vastly different for women leaders and pastors in Sri Lanka, compared to Australia.  With few avenues to see mentorship and guidance, and little recognition of the role they play in church life, they are often forgotten and overlooked.  It's a significant gap that the Alokaya Women's Conference - led by Alison Atkison, and made possible by 1Day funding - seeks to fill.

While spending time in the presence of God at Hillsong’s Colour women’s conference in Australia, ACCI field worker Alison Atkinson was hit by a thought: what if the women of Sri Lanka could have the same opportunity to be ministered to as she did?

“It was during one of these conferences, I clearly felt a real burden for the women of Sri Lanka and that I needed to host our own conference in Sri Lanka, bring in anointed guest speakers and allow God to speak to our women and empower them,” Alison says.

“Women in leadership are often forgotten but much is expected from them by their family, the church and the community."

“I wanted to see the key women leaders of this nation given the opportunity to rise up and become all that God has called them to be.”

While Alison hosted the first Alokaya Conference – Alokaya meaning ‘light’ – in Sri Lanka’s capital, Colombo, in 2012, she soon felt to move the conference to the east coast. Many women in this part of the country are Tamils, who have lived through three decades of war, a tsunami, and for the large part – the daily grind of poverty.

“These women have no connection to the Internet, they don’t have any Christian books in their language to read or be encouraged; they are literally treated as a second-class citizen or even less … And many of them have so many struggles and disappointments, sadness, different things going on. “I felt it was important to organise the conference there; gather the women and create an atmosphere that they can come and worship and be healed.”

Having now run three conferences over the past four years – often with smaller conferences held in additional locations – Alison continues to meet women who have been impacted by Alokaya.

“The women of Sri Lanka are hearing that God has a plan for them, that He can and will use them to reach out to their communities and ultimately, to impact their nation for His kingdom,” Alison says.

“With your partnership through 1Day, we have been able to share hope and to foster a growing sense of vision in the women, and it would not have been possible without your generous support.”

To find out more about 1Day and the work of Narel & Alison Atkinson
please follow the links below: