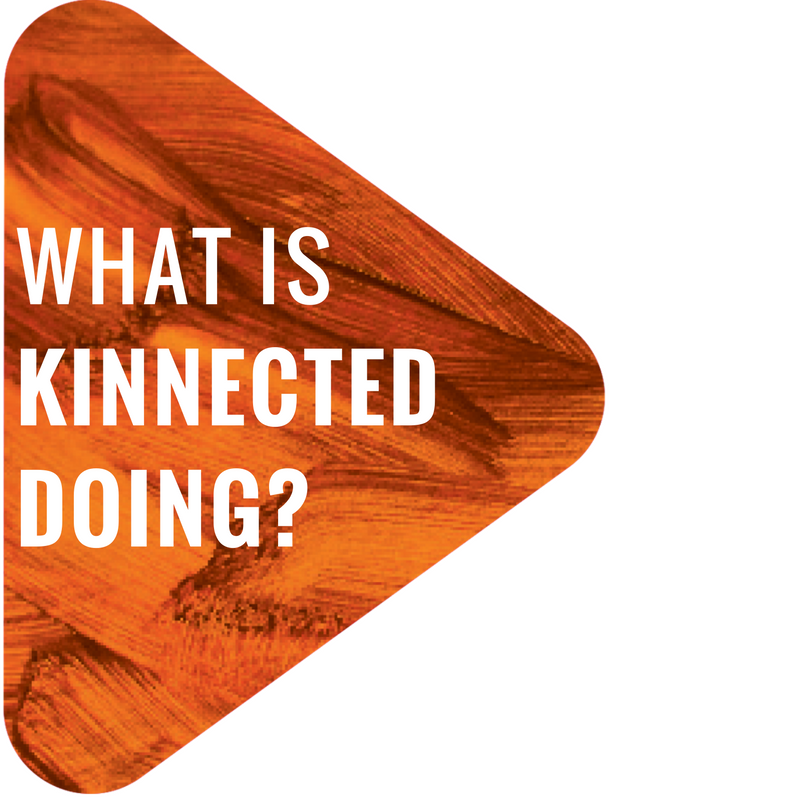 Sepheo was established in 2013 to help children and youth living and begging on the streets of Maseru, Lesotho’s capital. Through building relationships with the children and researching their family situations Sepheo gained an understanding of the causes of child and youth homelessness, which included a lack of supervision at home, poor coping skills, family issues or difficulty coping in mainstream schools. They also found that when a child decides to run away and live on the street rarely do relatives persuade them to return. As a result living on the streets quickly becomes a permanent arrangement, due to a lack of appropriate intervention. The longer children are on the streets the harder it is to convince them to leave as they become more comfortable and pick up negative behaviours. Programs providing services to these children (in particular on-street feeding and clothing) often increase the number of children as it incentivises life on the streets over remaining with or returning to their families. Sepheo realised that the best way to improve these children’s long term outcomes was to help them reintegrate back into family life; either with their parents or extended relatives, and receive support to enable them to thrive in that family environment.

Sepheo have a weekly presence on the streets and are often the first point of call for new children arriving on the streets. With networks all across the country, Sepheo trace relatives and, together with the child and government, identify the best home environment for them within their immediate or extended family. Lesotho’s family and community structures are incredibly strong, and finding a child with no relatives willing to stay with is extremely rare.

Sepheo plan the child’s reintegration back into their family, assess whether they can return to their former school and help the child and family navigate the transition. The children and their families are monitored and supported on an ongoing basis to ensure they are emotionally and physically stabilised and do not return to the streets.

When Sepheo reintegrates a child, they often find that they cannot return to mainstream school and as a result are at higher risk of returning to the streets. Sepheo School, a bridging education program, has been established to address the specific issues faced by street children, and is an effective solution as it provides an incentive for children to return back to their families. It has also proven to be an important element in making kinship care a viable option for children as extended relatives are also far more willing to look after a child whose educational needs are taken care of at no cost to them. With the stability, encouragement and support they receive at the school all the children who are currently attending Sepheo School have remained off the street and are living in families. Because of Sepheo’s interventions, the population of children on the street has decreased dramatically. Since late 2013 Sepheo has helped 54 children and youth leave the streets of Maseru.

Sepheo aims to see a significant decrease in children and youth living on the street of Maseru by:

· Assisting children (< 18) reintegrate back into their families and by providing them with the opportunity to complete primary school and further study or vocational training.

· Helping every willing youth (18-25) leave the streets and pursue their choice of study or vocation.

· Supporting parents and caregivers increase their effectiveness and willingness to raise and care for their children.

Thabo* was 15 years old when Sepheo staff started to see him on the streets. He was anti-social, usually alone, and always high from sniffing glue. For more than a year Sepheo staff reached out to him, sat and talked with him and tried to understand what was happening in his life. For a full year they got nowhere. Even the information he gave Sepheo about his family, previous village and school proved incorrect. They persisted in loving him whenever they saw him and finally broke through in early 2015. For the first time they found him sober, and were able to offer him an opportunity that would change his life. If he agreed to let Sepheo Staff find him a home to stay in, they would allow him to join Sepheo School for free and finish his primary education. He agreed immediately, and told them how to find his sick mother in a nearby village.

Sepheo came to understand that Thabo’s father died when he was young, and that the relationship between mother and son had deteriorated over many years as he had become wilder and angrier, abusing drugs and alcohol and stealing from other villagers. All the while his mother had become sicker and more unable to handle his difficult behaviour.

He was, in her words, “out of control”, coming and going from home whenever he pleased.

She was so relieved when Sepheo offered her son a place at school. She hoped that with support her child could change, and was excited to hear about the discipline, love and character training her son would receive in addition to catching up academically. She would also benefit from parenting coaching as Sepheo remained in constant contact during her son’s transition home. On her son’s side, Thabo agreed to sleep at home every night, a requirement for all children enrolled in Sepheo School.

Thabo has been at Sepheo School now for 8 months, and has changed dramatically. Recently, Sepheo staff were walking through his village looking for relatives of another child and were stopped by 3 different villagers telling of his incredible transformation. They reported that he is no longer the child leading other children astray, but is now positively leading other children in the village to do what is right.